Want to remove all the Bad Guys from the surface of the Earth? You will soon be able to do it in the next game from Exkee Studio!

Our brand new original indie game is definitely more mature and will allow players to builddevilish traps in order to eliminate one by one every Bad Guy hidden all around the world.

“Kill The Bad Guy” is a game defined as a puzzle game where the physics of the elements plays an important role in the constantly renewed experience of the player.

Who are the Bad Guys? They are a class of men who you can’t suspect the origins. Formermafiosos, war criminals and other lawless killers, they are remaining incognito among the population. This population, which they have so long despised, now allows them to escape justice by hiding within it. But you are there, you are watching, and soon you will do justice.

Having an original gameplay and an original Art Direction, Exkee needs an original trailer! Here is a short ‘live’ video that announces our new project:

Soon on Kickstarter and Greenlight, follow us on KTBG-thegame.com and social networks 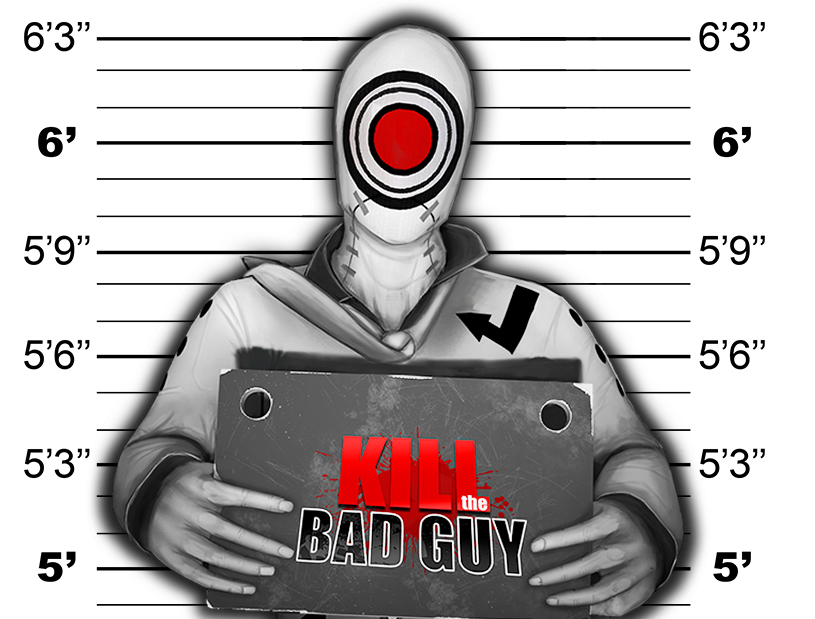 Join a secret and  mysterious society whose members have sworn to get rid of war criminals, former mafia members, and other criminals, going incognito among us. Hiding behind the appearance  of a simple ‘man in the street’, the Bad Guys feel untouchable. They don’t expect you to track them and make evil plans. “Kill The Bad Guy” will stress and test your mental skills through a puzzle game where physics plays an important role. 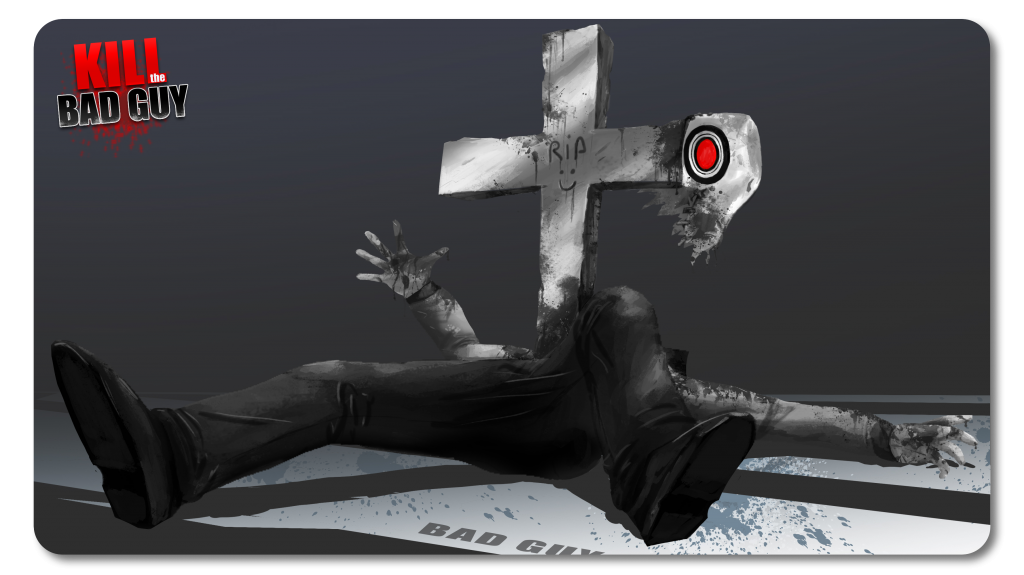 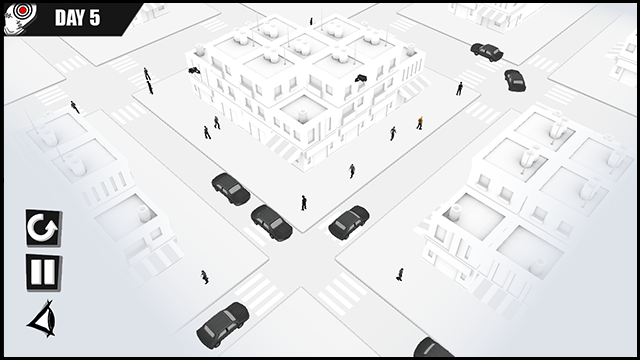 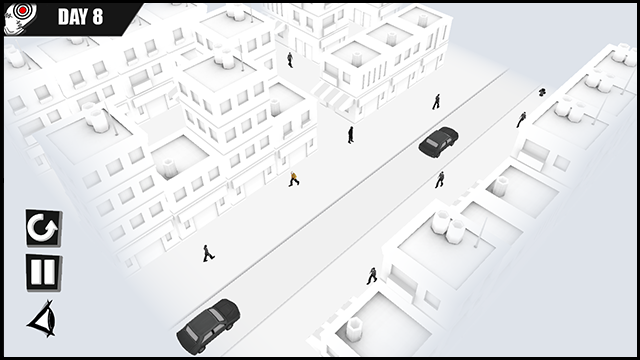 Some artworks of our design team 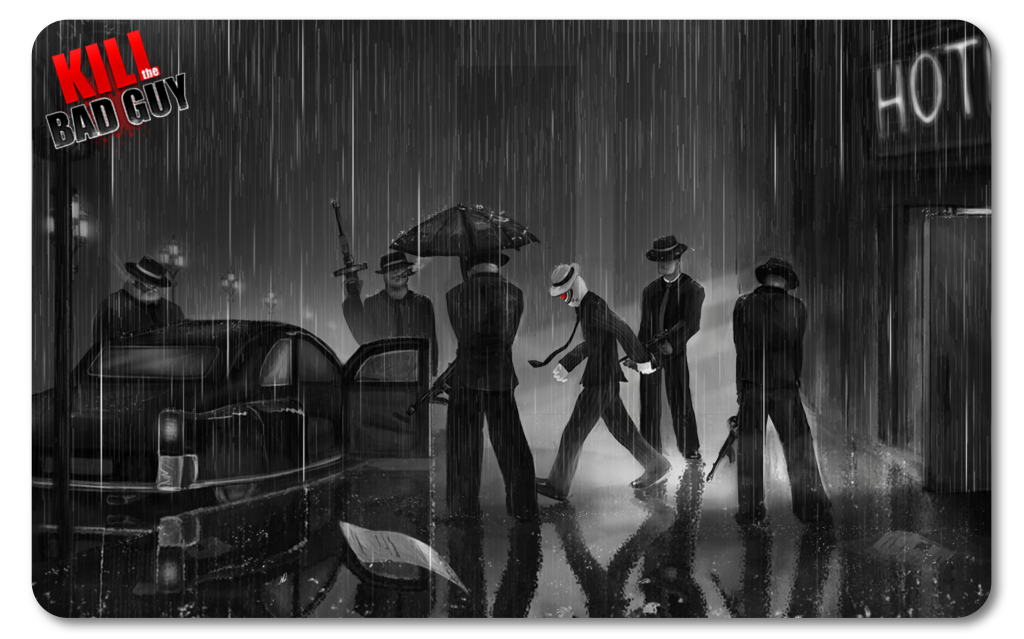 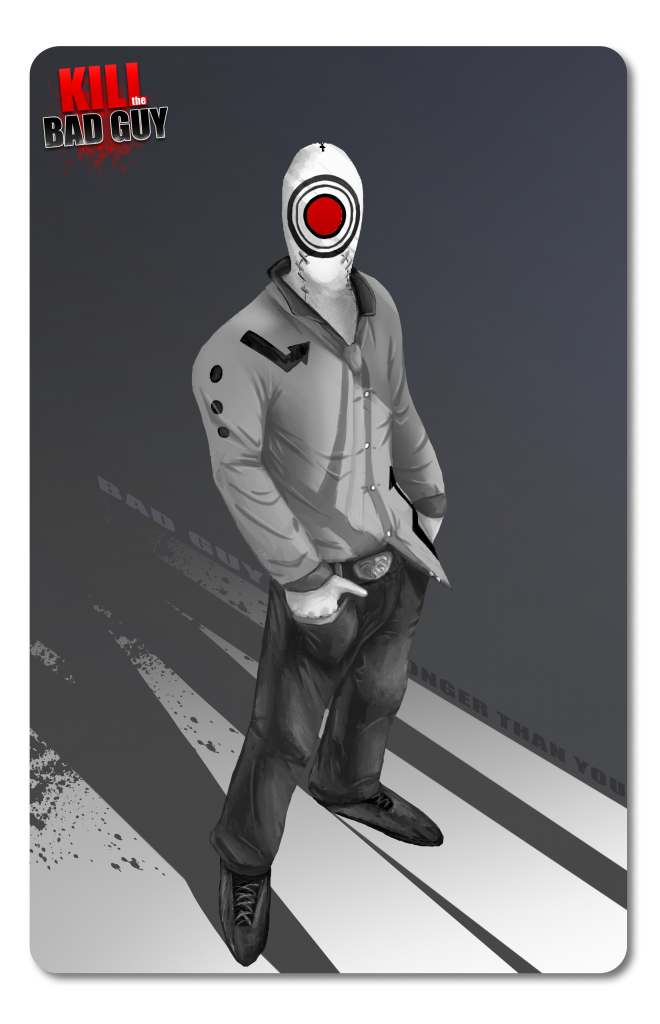